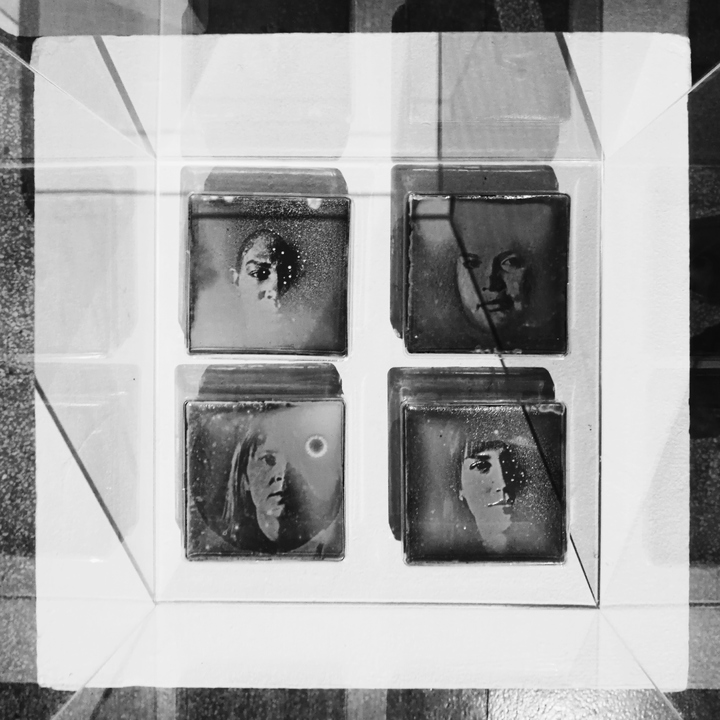 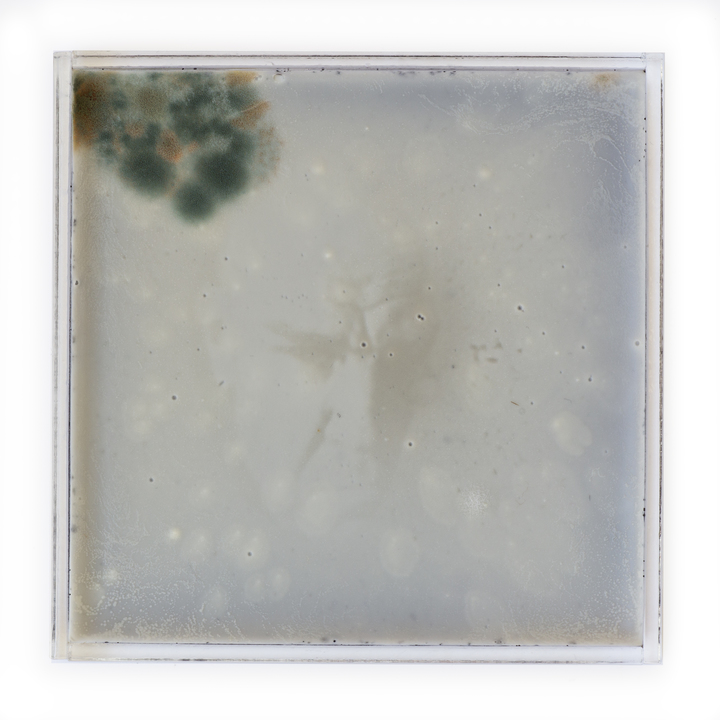 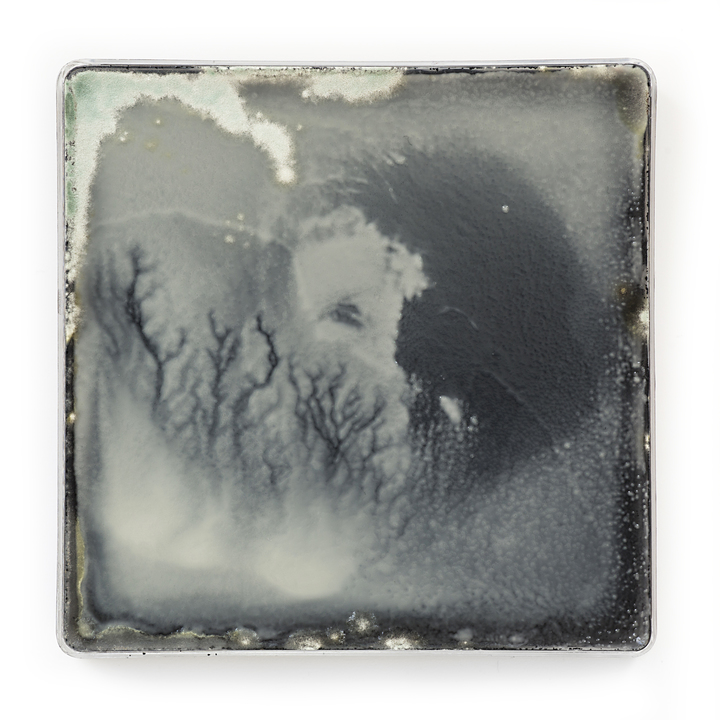 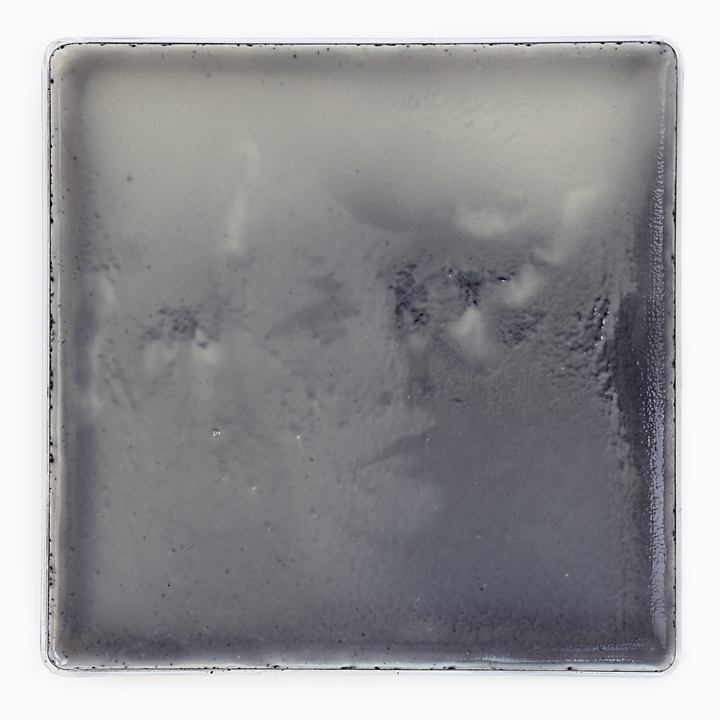 Yeastograms are living images on petri dishes. They are made of yeast cells cultivated on growing mediums used in basic microbiology. The images are produced by exposing a rastered image with Ultraviolet LED lamps onto the yeast. The UV-lights kills the part of the yeast cells which are not covered by the stencil during the 24-hour exposure process. After some growing time, the pictures emerge from the surviving yeast cells.

The main theme of her yeastograms are the strangers who she has photographed on the city streets. After the exposure she leaves the images without disturbing their natural development and follows them by photographing as long as the images are progressing. Over time conflicts may arise when molds, bacteria or other unknown microorganisms appear in the petri dishes.

In the future Rotko will continue her artistic research as well as exploring science methods and tools for her process. She says that: ”I would like to research more about plants and Finnish superfoods light sensitivity and behavior in the yeastograms. I want to consentrate on growth mediums and the yeasts and expand my knowledge in the field of different sub categories of yeasts, together with scientists.” It is important to her to use substances that are not toxic but even healthy and beneficial, as she is doing the lab-work in her kitchen. The final destination for the yeastograms is the biowaste bin.