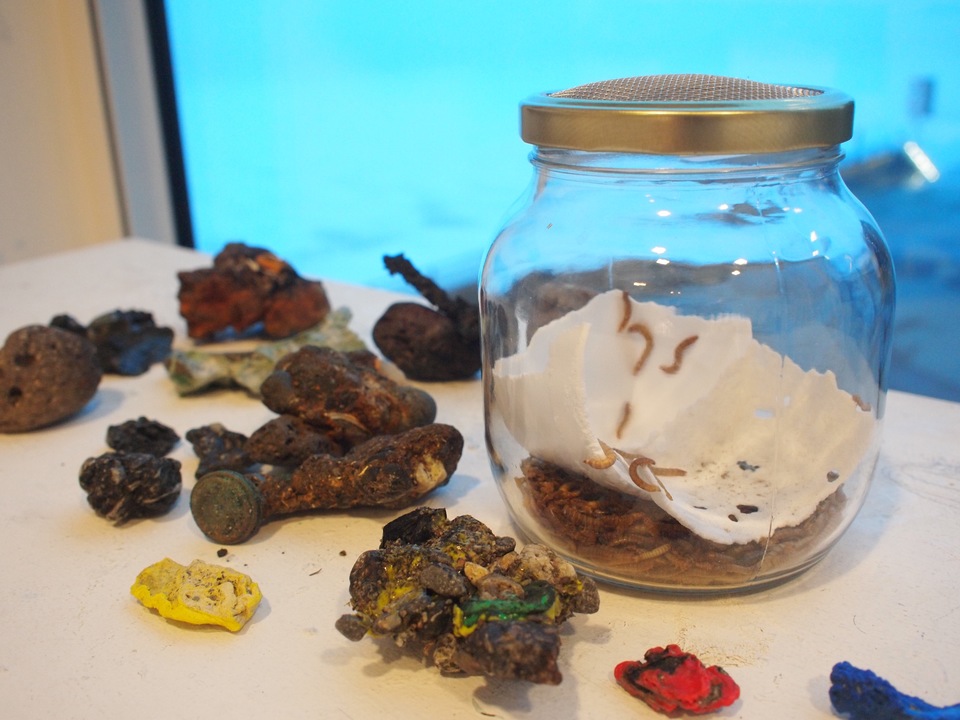 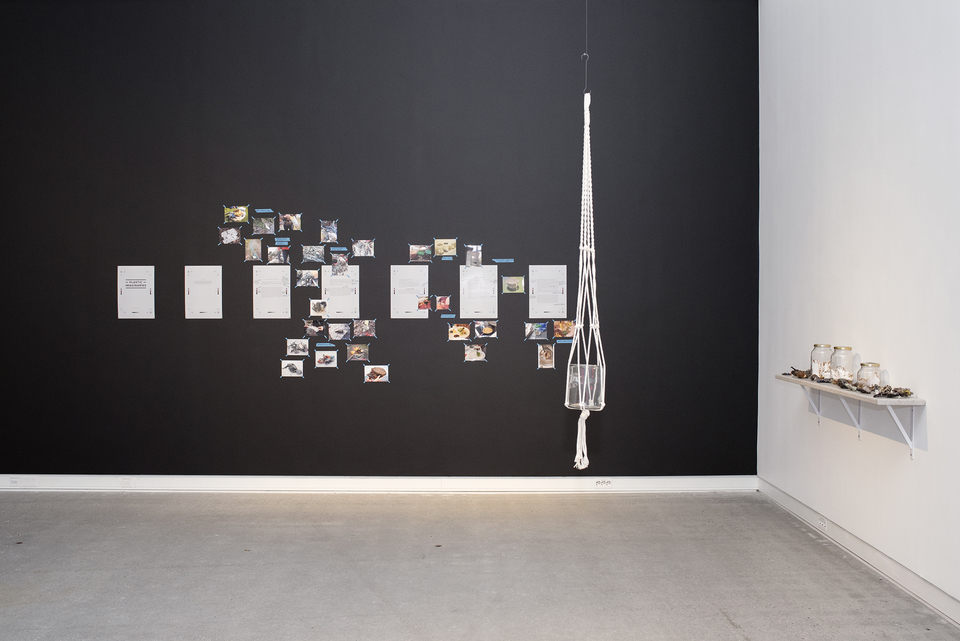 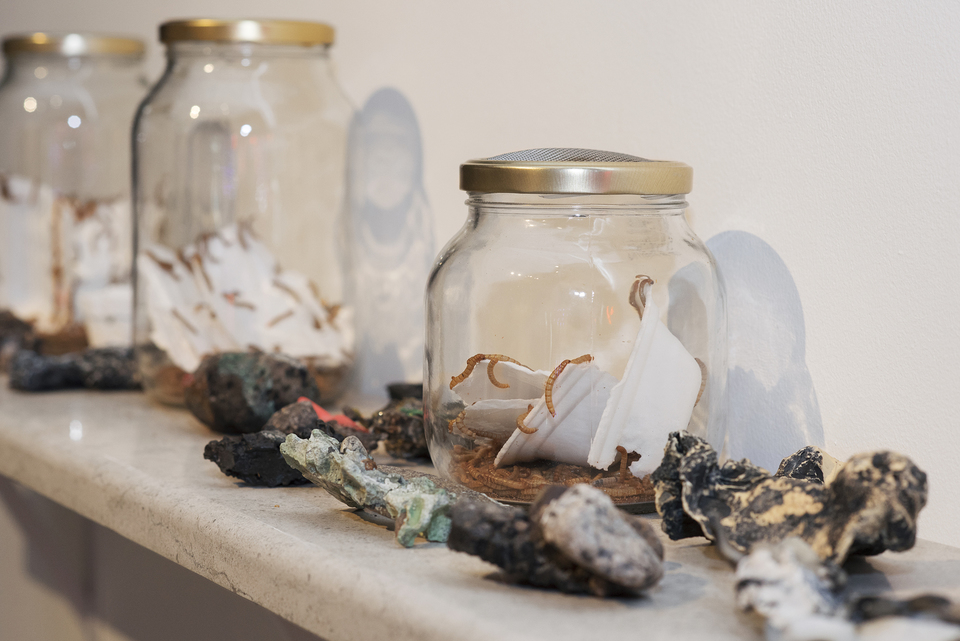 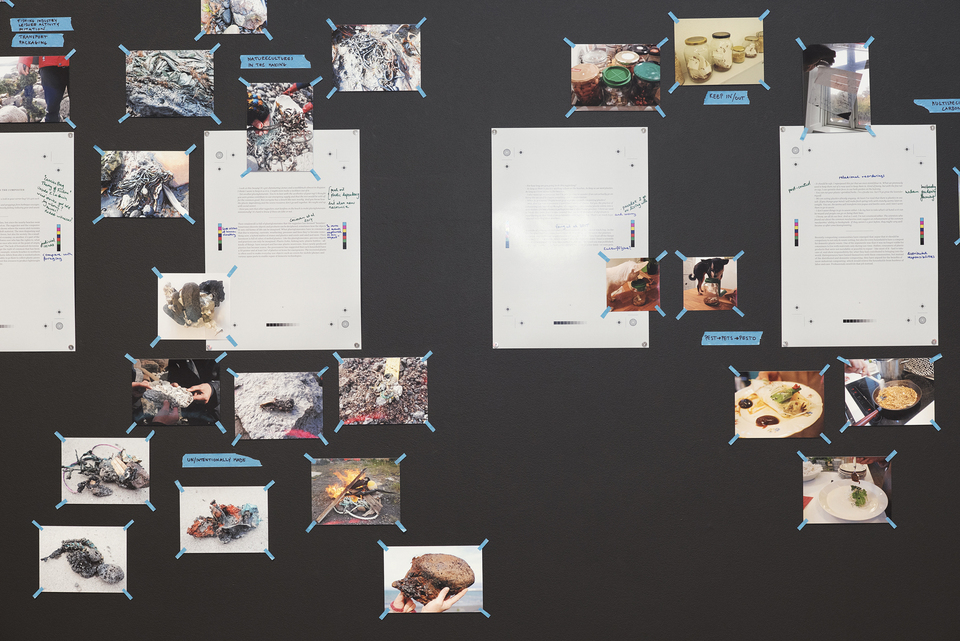 Plastic Imaginaries portrays a ragpicker and a composter that suggest different ways of living with or without plastics. They live in a late plastic age, where previous visions of ridding humans from restrictions posed by nature through the use of technologies have become troubled. In this late plastic age the dependency on plastics is severe at the same time as the resources to make it are running out. Meanwhile, the accumulated plastic waste washes up as a new kind of resource, worry, and curiosity.

Although the narrative is a speculative fiction it draws on ethnographic material that has been produced during a series of public engagement events where invited participants explored two kinds of hybrid matters that have emerged in the ruins of modernist plastic visions. The first hybrid matter is plastiglomerates, which is a new kind of stone partly consisting of plastic debris, and the second hybrid matter is common mealworms that can biodegrade Styrofoam. In the first set of public engagement events, we invited people to walk along beaches in Finland and Iceland to look for plastiglomerates. In the second set of public engagement events, we invited people in Denmark, Sweden and Norway to use common mealworms to compost plastic waste in their home.