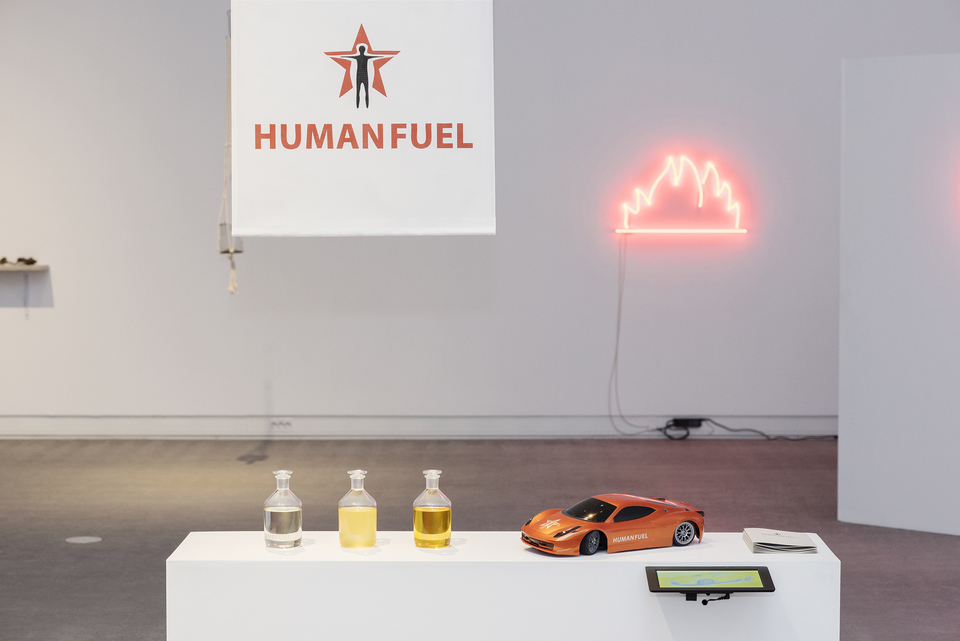 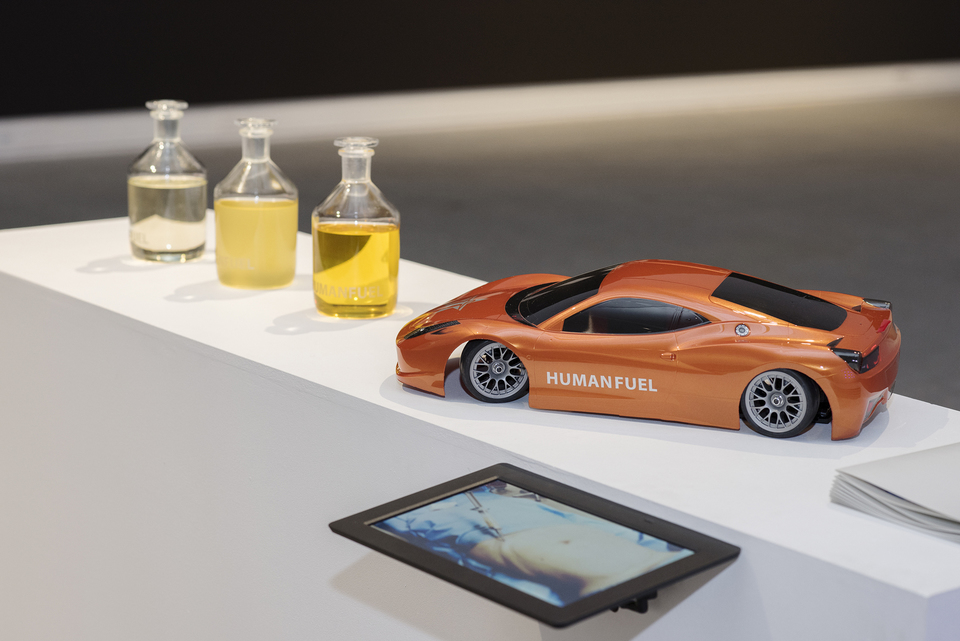 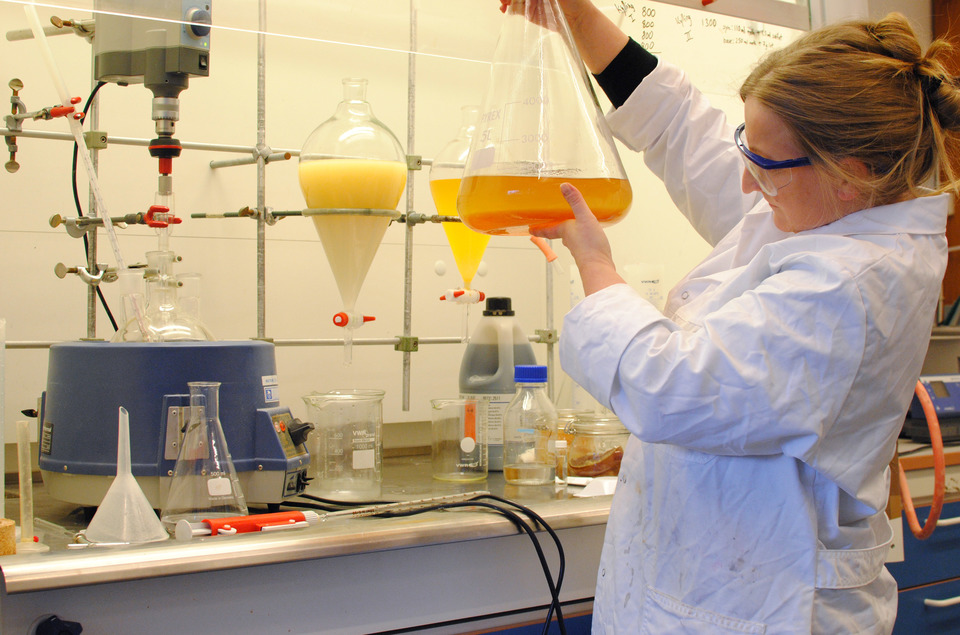 GET THIN – GO FAST
We humans spend a lot of our energies and creativity to devise new solutions such as biofuels. In this process it is easy to forget the invaluable resource that we can represent, it is time to direct the focus at ourselves.

HUMANFUEL is presented as a response to the hunt for alternatives to fossil fuel and posits an obligation to embrace a larger perspective to the Anthropocene – to include the human form in the biological chain of recycling – through the proposal of using human fat to fuel vehicles.

The quest of vanity might flip the perspectives of extorting and excavating the world for its natural resources. Human body fat is an oil that can be rendered and burned very easily into fuel like any other oil. Biodiesel is produced by transestherification of triglycerides with the aid of an alcohol such as ethanol or methanol, and a diesel engine can be powered by biodiesel without substantial modifications. Fuel derived from fat will give approximately the same mileage as regular diesel. In energy terms, the average BTU (British Thermal Unit) of a gallon of human body fat is actually 11% higher than the BTU of a gallon of diesel gasoline.

If we assume the average person to be 17 pounds over their ideal weight, at a population of 300 million; that means there is 5.1 billion pounds of fuel stored in our fat, which is 637 million gallons of fuel. In 2003 approximately 320,000 people in America had liposuction. If we assume these numbers to be constant, and that 2-8 pounds of fat is removed in each procedure, that is 10 to 40 thousand gallons of potential fuel tossed into the biohazard bin annually.

Bearing in mind the deviant behavior of some humans throughout history, this project might elicit a sense of disgust or provoke a negative reaction in some individuals. The artist’s intention is to invite to reflections around why we might be repulsed by including ourselves into such an “ecosystem” and also to reflect on how we treat life and living beings outside of ourselves in our quest of resources – as fuel or even food.

The early development of the project has a website presenting the fictitious company Lipotechnica – presented as the producer of the HUMANFUEL product and brand.
http://lipotechnica.com/

In the extended phases of the project, the artist has engaged extensively with her own apprehensions against including her own body in this process. The prospect of having an invasive procedure performed on the body, and the following manipulation of the material, presented personal boundaries that needed to be confronted. Furthermore, the work incited reflection around the ethical aspects of the project, on how we treat other living beings and how we regard ourselves as part of the world we live in.

Considering the amount of energy that was needed to render fat and to esterify one’s own triglycerides, the concept can hardly be defended as the foundation of a sustainable (or slimming) green movement. Not least, one should perhaps take into account the tendency of humanity towards industrialization and mass production – such a solution might lead to some undesirable outcomes.