Exhibitions of the HYBRID_MATTERs project

Antye Greie [AGF, poemproducer] is a musician, vocalist, digital songwriter, composer, poet, producer, performer, digital media artist and recently practicing curator and educator. Her poetry, which she converts into electronic music, and digital media, has been presented on records, live performances and sound installations in venues around the world. Born and raised in East Germany, AGF lives and works on the northern Finnish island Hailuoto. She is founder and artistic director of Hai Art, a cultural organisation that practices media art in public and social space in a remote context. As independent curator Antye Greie specializes on hybrid sound and sonic activism. In 2004 she received an Award of Distinction at the 2004 Ars Electronica festival. 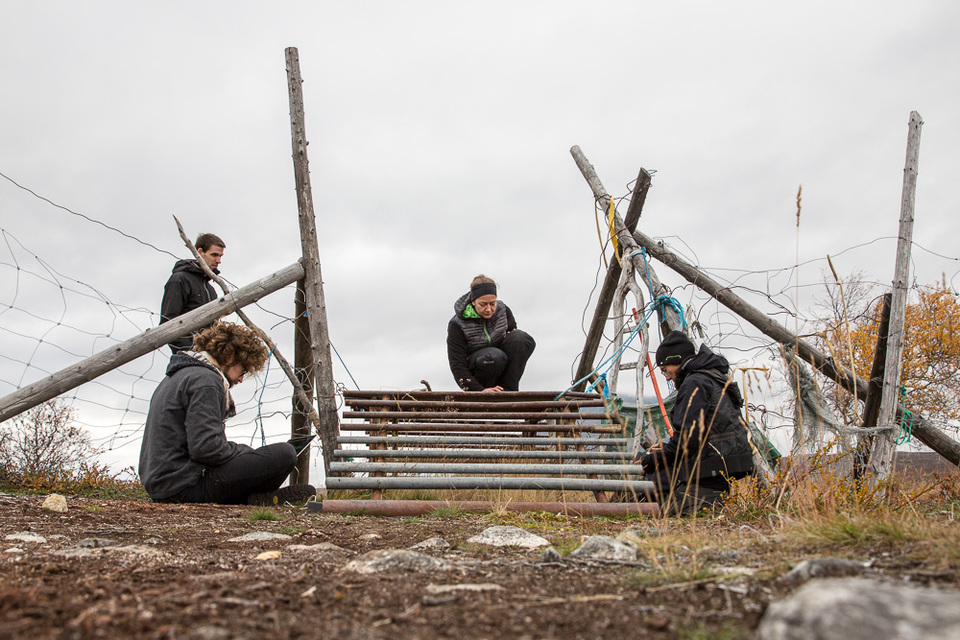 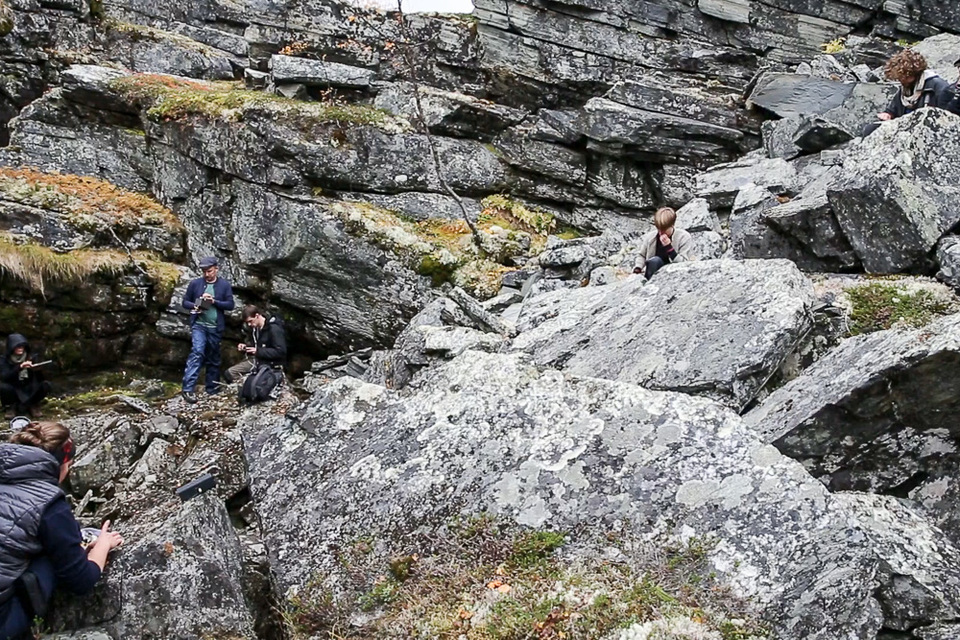 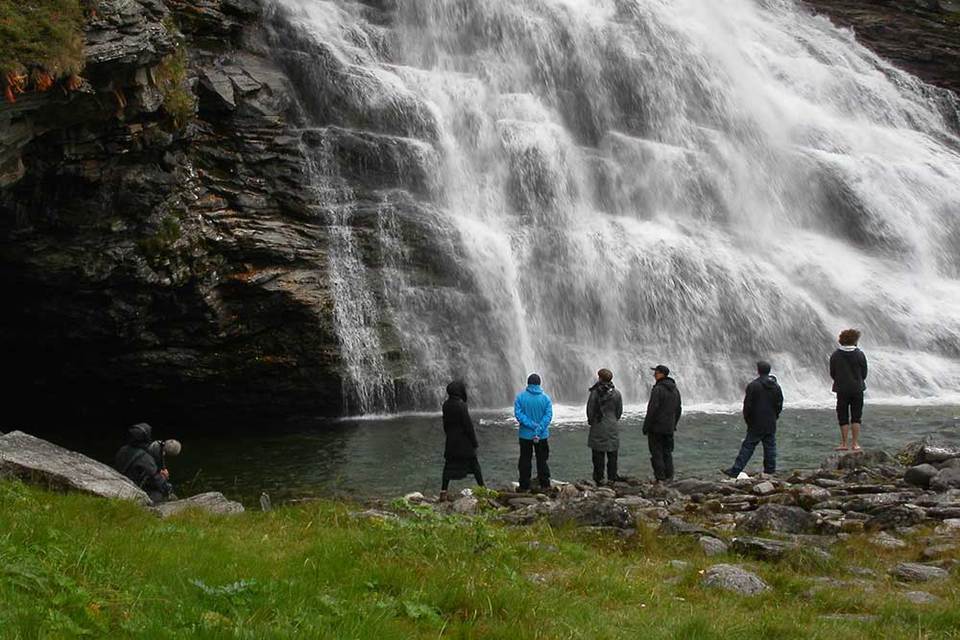 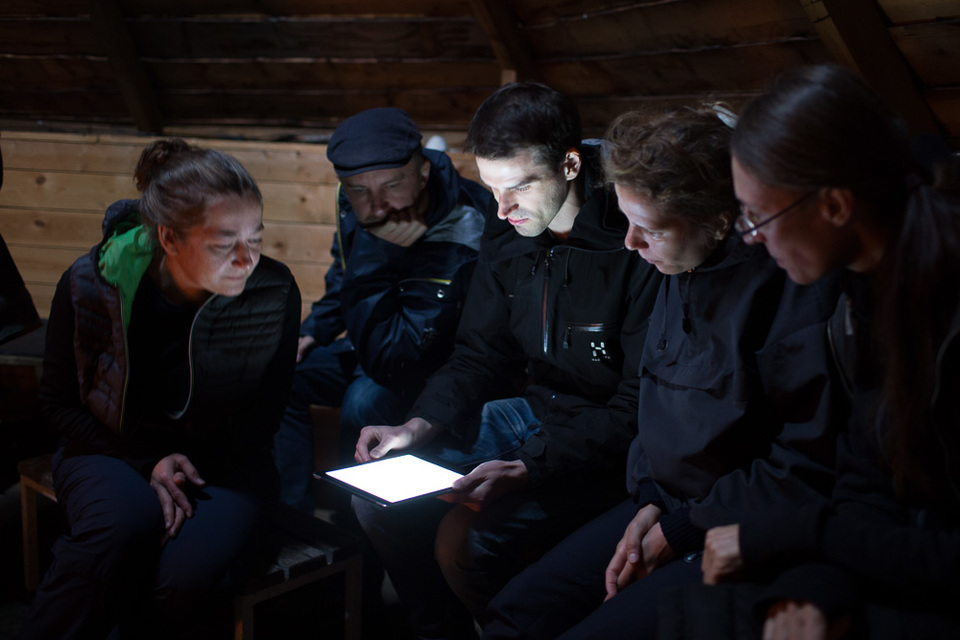 The (sonic) Wild Code group participated in Field_Notes - HYBRID MATTERs to investigate notions of coexistence, communication and potentials for interaction in a hybrid ecology. By immersing themselves into the vast and raw landscape of Lapland around Kilpisjärvi, the group researched and tested possibilities to enable the landscape to speak for itself. Methods included listening to the land, communicating to the land, analyzing the heard and the code and finding common and uncommon denominators.